An integrated vision for the creation
of a global intervention strategy.

Meeting both the expectations of the promoter and the end customer.
News
Blog

ALDI Portugal opened today its 84th supermarket, the first in 2021, located at Peniche. HA +, once again, took part of the expansion process for the German supermarket chain, by taking charge of Architectural and Specialties Projects and the opening of the tendering procedures.

In the landfill of the construction roman archeological remains were found. The exploration works were developed alongside the Portuguese Inspectorate of Cultural Heritage in order to preserve those remains and the store was built without endangering the findings.

We are honored to be a part of this project. The ALDI Peniche, that is for ALDI a reference store, was an attractive and complex challenge that took shape in a record time, thanks to the know-how and the dedication of a motivated team. 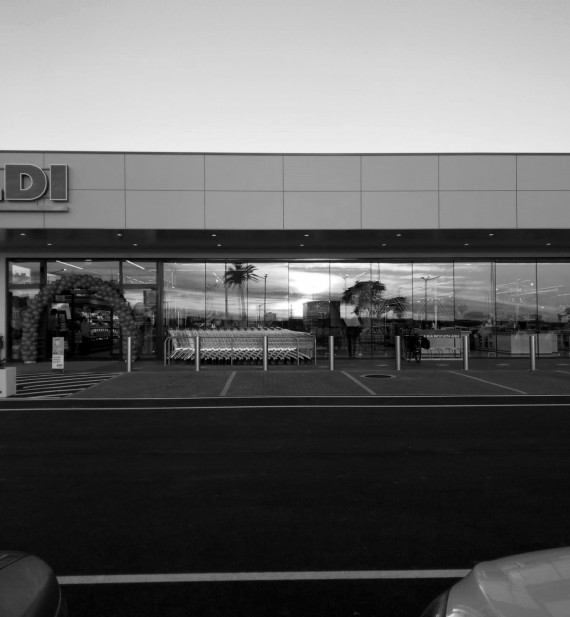 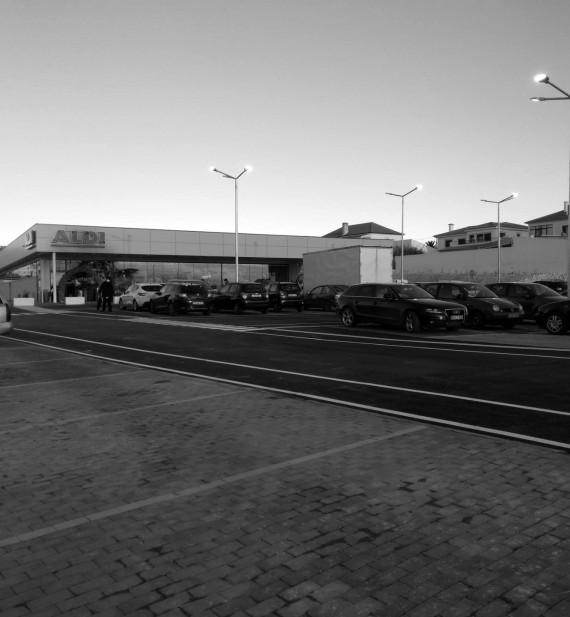 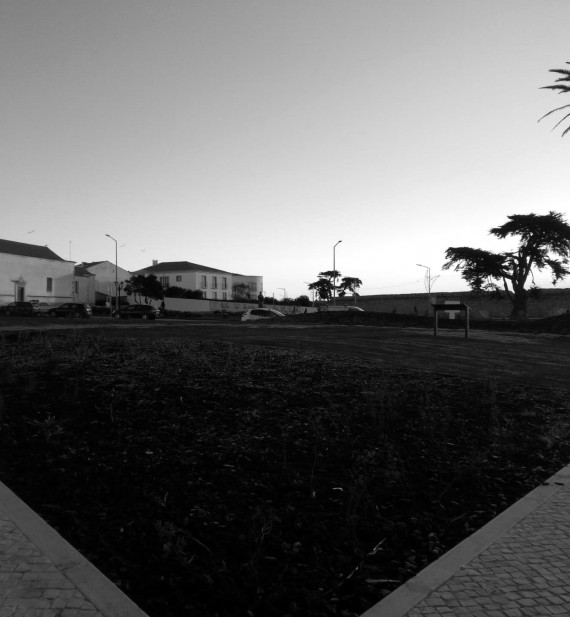 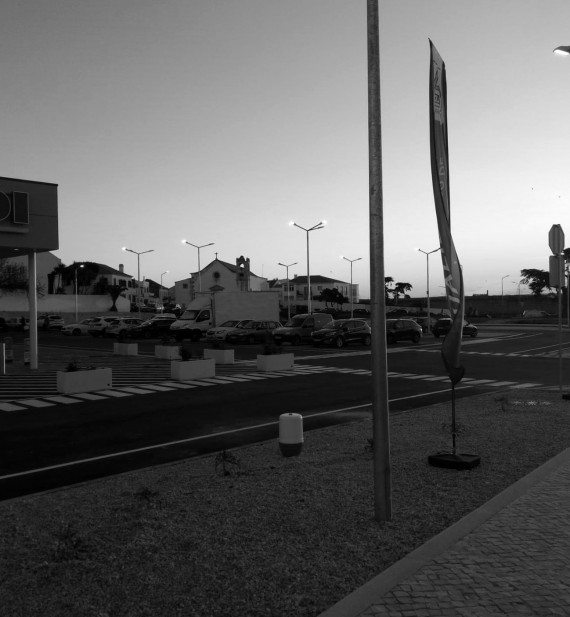 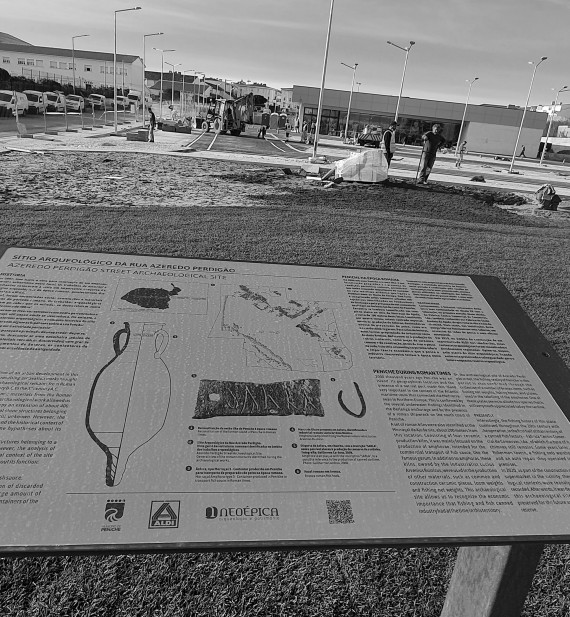 1. Scope of our Privacy Policy
This privacy policy covers this website, as well as other sites that mention the same policy. The HA+ARCHITECTS team respects the privacy of the User and processes your personal data in accordance with applicable laws. The data will not be processed for any purpose other than those specified here. The HA+ARCHITECTS team reserves the right to update or modify its Privacy Policy at any time, in particular, in order to adapt it to legislative changes.

2. For what purposes are the user's personal data collected?
The data collected on the forms of the website are exclusively for the processing of user requests and will not be used for any other processing.

4. Who has access to the user's personal data?
The HA+ARCHITECTS team does not disclose to third parties any of its Customers and Users personal data, without their consent, except where required by law.

5. Where is User data stored?
The HA+ARCHITECTS team stores data for its customers and Users on its servers located in the European Union. These servers are protected and maintained in accordance with the highest security standards and in compliance with applicable privacy laws. If you wish to be removed from our database, you may exercise this right by contacting us through the various means available on the site.